Opened in 1909, the Queen Alexandra Bridge is a road traffic and pedestrian bridge spanning 300 meters across the River Wear. Linking the Deptford and Southwick areas of Sunderland, it is a distinctive steel truss bridge with four spans. Originally, it also used to carry rail traffic on another deck.

In conjunction with a major improvement programme being undertaken by Sunderland City Council, including re-surfacing the road, and re-painting the structure. We where employed by Aurora Street Lighting to undertake a feasibility study followed by a detailed lighting and electrical design and specification for the decorative lighting of the bridge

The client has given us positive feedback on the floodlighting, particularly from the motorist and pedestrian point of view: "The scheme has definitely made this landmark bridge a real eye catching feature at night.”

We were awarded the winners trophy at the Lighting Design Awards 2008 in the Transportation category with the judges calling the scheme “a labour of love delivering fantastic engineering within a challenging brief." 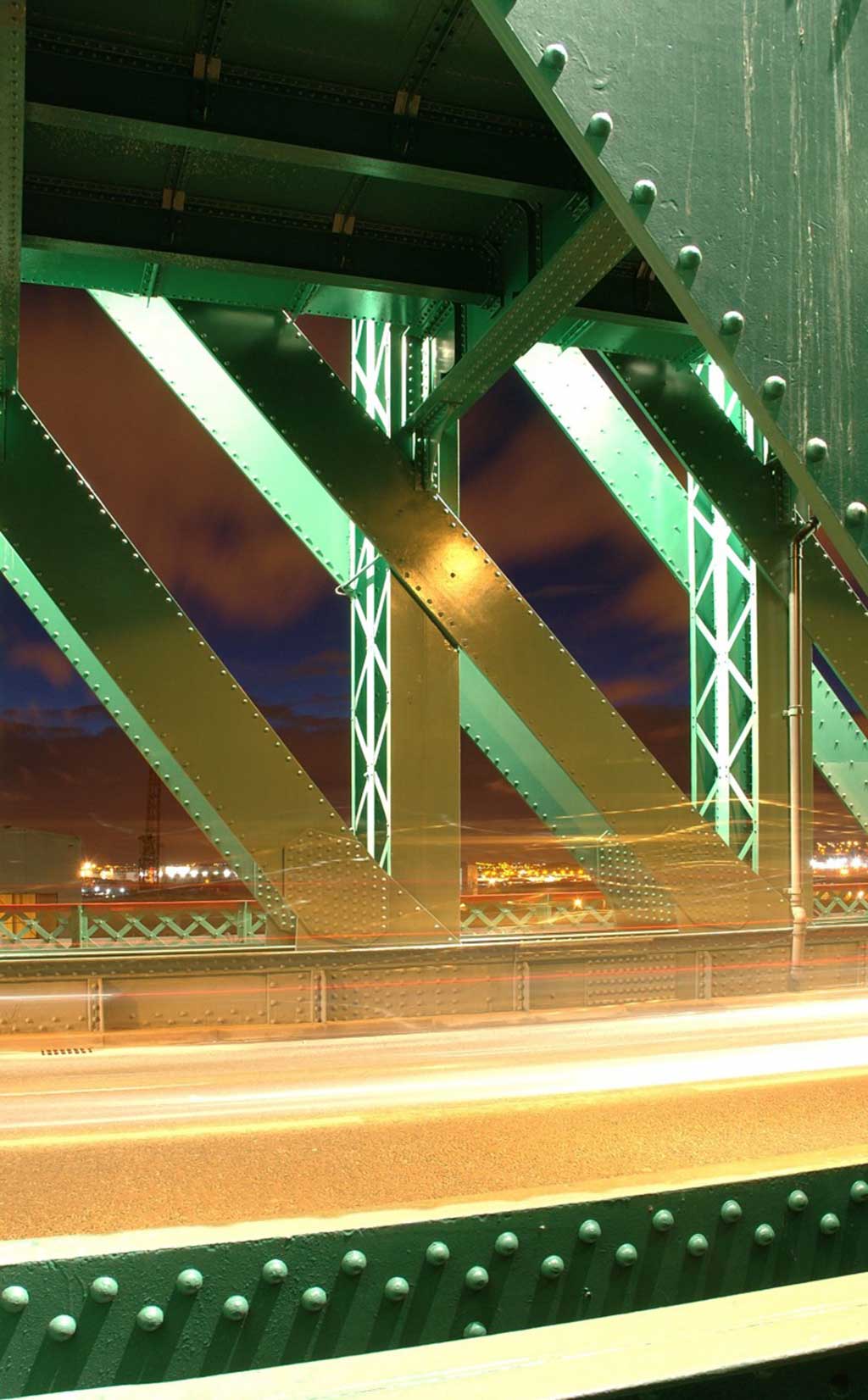 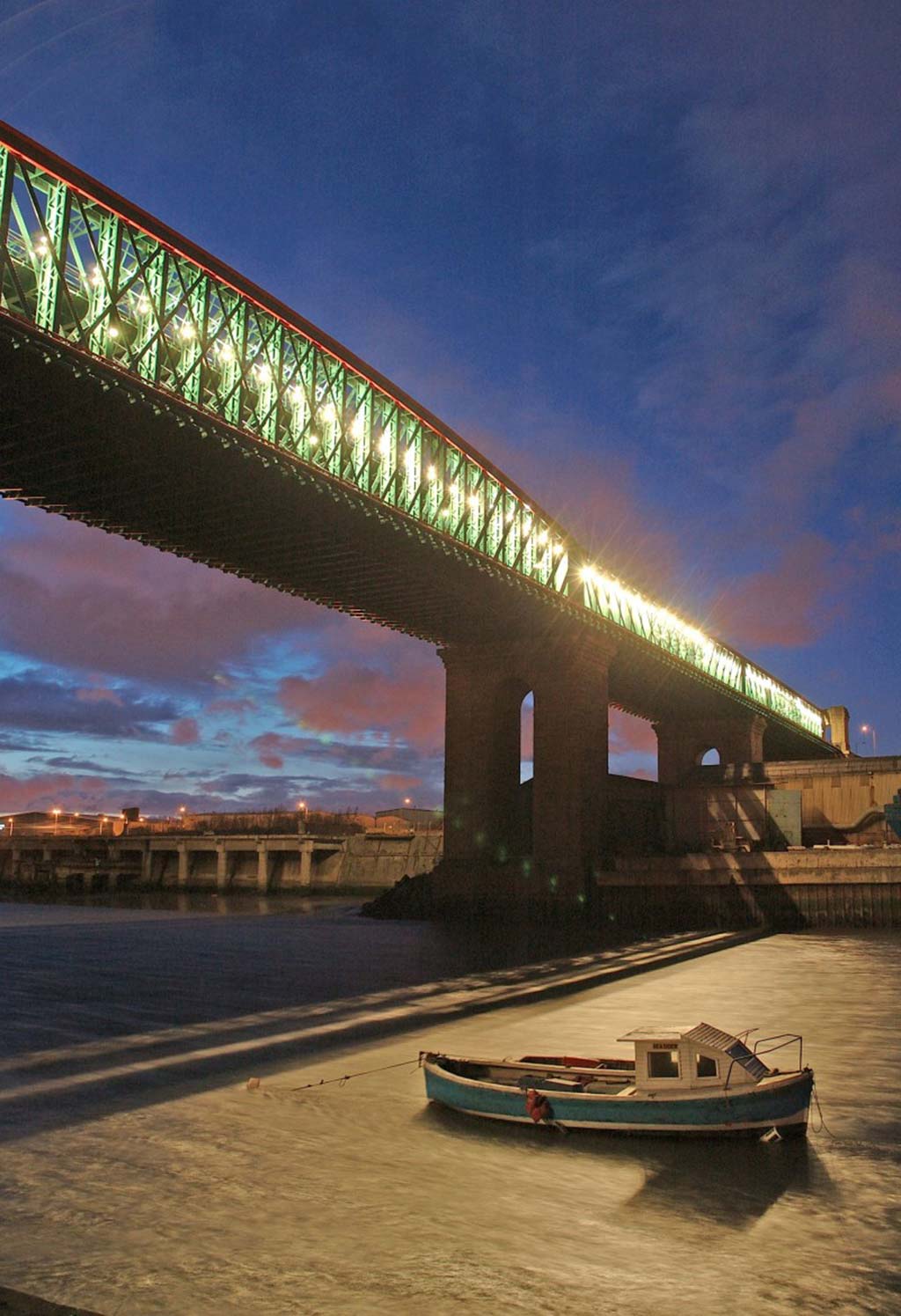 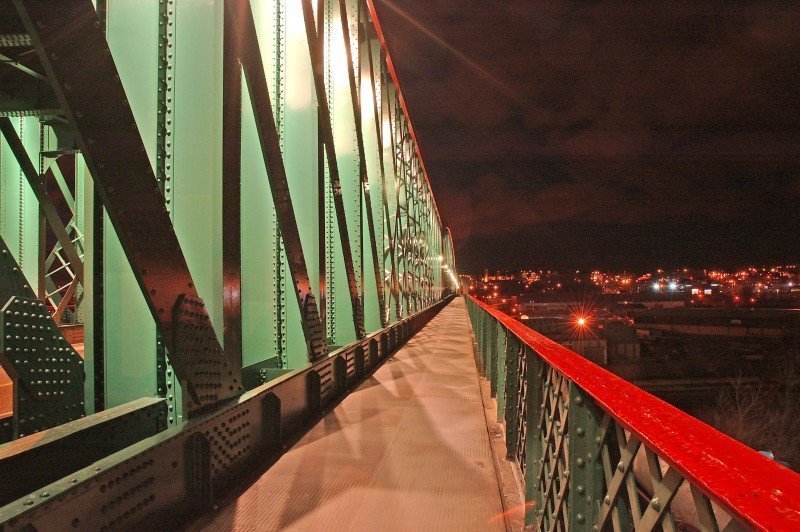 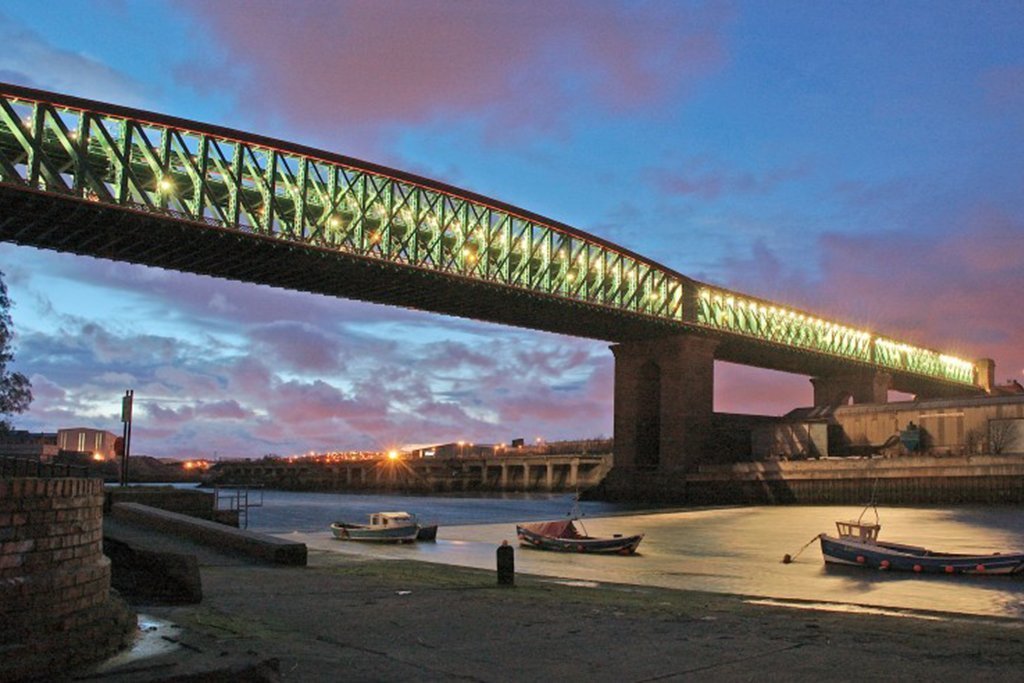 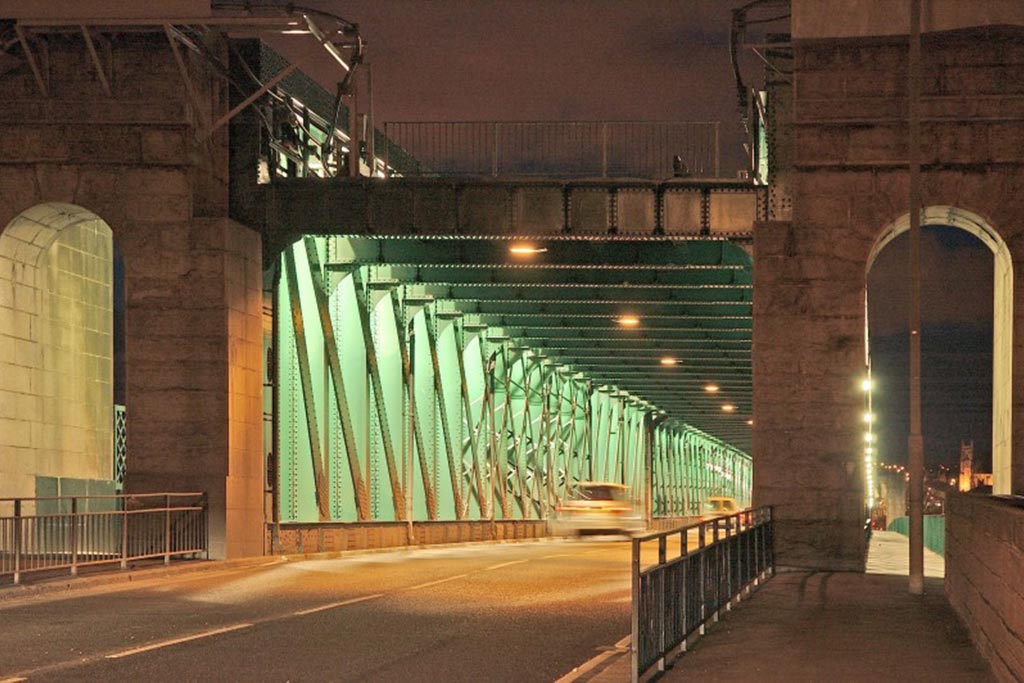